This is the opening track from the band's second album "Place Noire", to be released April 13th on 12" vinyl and CD via Throatruiner Records & Apocaplexy Records.
Preorders will be up in the coming weeks. 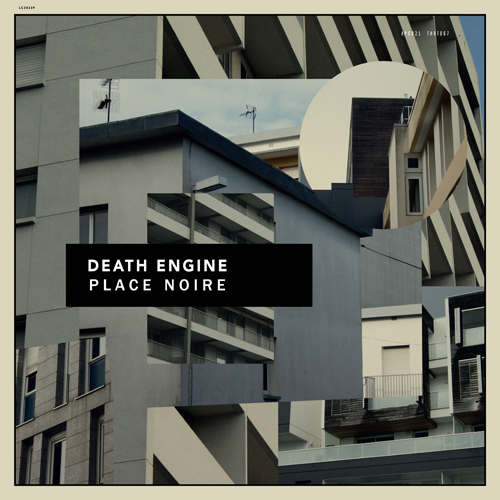