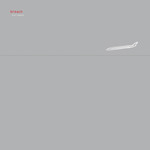 After 12 years of the original release and 2 years of several tries, tons of emails and hours on the phone, Apocaplexy Records is proud to finally announce the vinyl edition of a true masterpiece, an enormous milestone of an album. Licensed by Epitaph Europe for a one time press of just 500 copies. At the moment it is totally unsure, if there will be a chance for a repress at some point.

The 180g records will contain the 11 original tracks cut on 45rpm, remastered from the old tapes by Karl Daniel Lidén and a previously unreleased track called Empty Hand, which was found during the process of remastering. Artwork was done again by long term Breach designer Pierre Johansson and is printed with silver ink & UV lacquer on 350g heavy gatefold jackets. 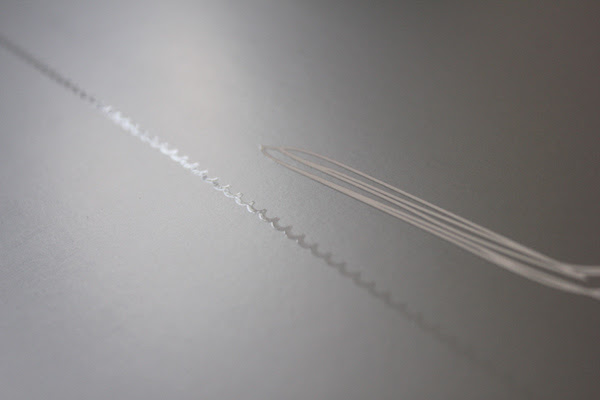 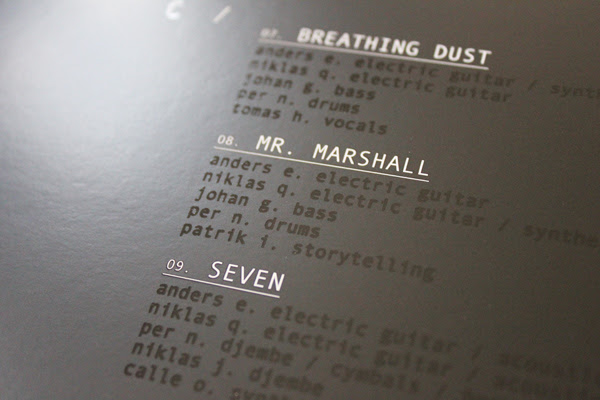 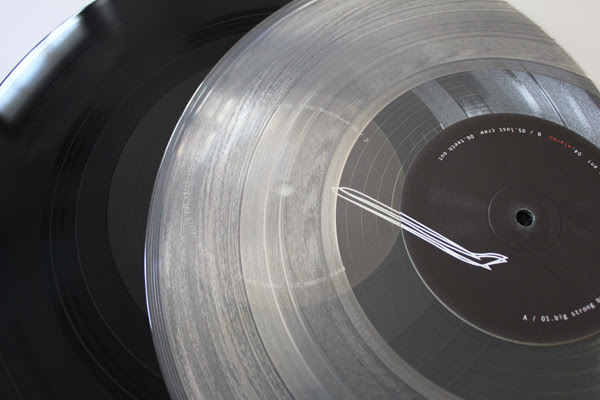