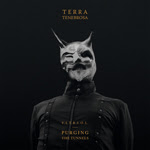 Terra Tenebrosas V.I.T.R.I.O.L. marks the transformation of The Cuckoo, the main figure behind Terra Tenebrosa, from the albums The Tunnels to The Purging.

This makes totally sense, because the record features two lenghty tracks from both album recording sessions. Side A track Draining The Well is once again a nearly 18 minutes long, oppressing journey through both, the dark mind of The Cuckoo as well as the listener's. It finally erupts from dark ambiances into a loud, violent final. Side B track Apokatastasis has with just about 7 minutes a more straight-forward approach, with guitars well known from Breach. Apokatastasis was the first sign ever from The Cuckoo, it gave birth to Terra Tenebrosa and what became The Tunnels and The Purging. Underlying both tracks are those strange, buzzig vocals, which evoke numerous dark stories and events in the listener's mind. Again and again.

V.I.T.R.I.O.L. - Purging The Tunnels is closing a chapter, it puts an end to the conceptual approach of both albums, The Tunnels and The Purging. The new Terra Tenebrosa according to The Cuckoo is faster, more violent and… ugly. 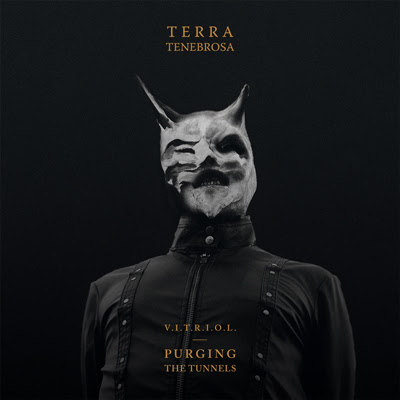 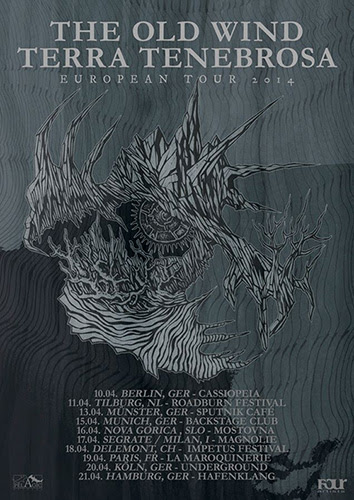