The debut full-length from DEATH ENGINE is now up for preorder and free download. The record comes on 180 gram vinyl (100x ultraclear & 400x black) and is housed in a heavy jacket with inside-out print. This is a co-release with Throatruiner Records from France. All orders will ship before March 2nd. 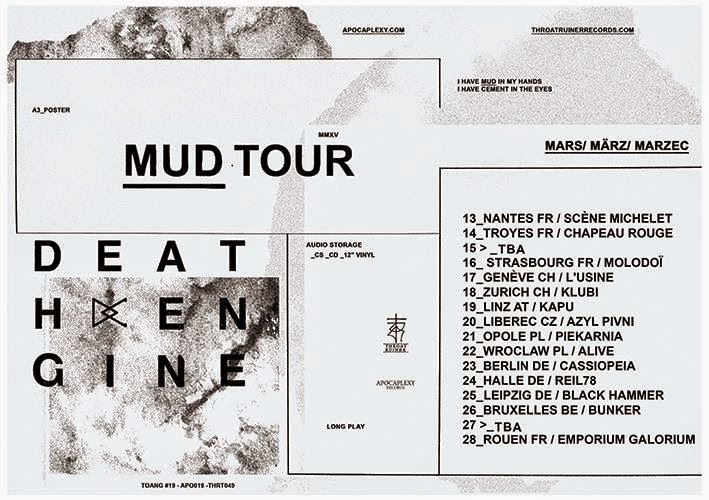