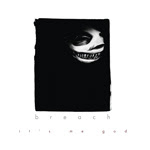 The circle is now completed: Apocaplexy lastly releases Breach's 2nd full length 'It's me god' (1997) on vinyl. The one where the magic started to happen. I still know the moment when I discovered Breach: At a certain time, I began to check out some samplers to discover some "new" bands, and at some point, I was listening to that 'Cheap Shots III' Sampler of Burning Heart. My lameness got immediately healed, when 'Replenish The Empty' started to play. I felt like I found a diamond in the mud, a beast within a big bunch of Melodypunk, for which Burning Heart mostly stood for.
I fell in love with that band this very second.

Like 'Venom', 'It's me god' will be availabe again on vinyl for the first time within 17 years (the edition on Trust No One Recordings came out 1999). Again licensed by Epitaph Europe, remastered by Karl Daniel Lidén, cut on 45rpm, pressed on 180g vinyl and with a newly designed LP artwork by Pierre Johansson, which is printed full colour, silver ink & UV spot lacquer on heavy gatefold jackets.

According to the bands wish, there will be no further re-releases. No use in asking for 'Friction', 'Outlines', 'EP Collection' or something else.
Thank you. 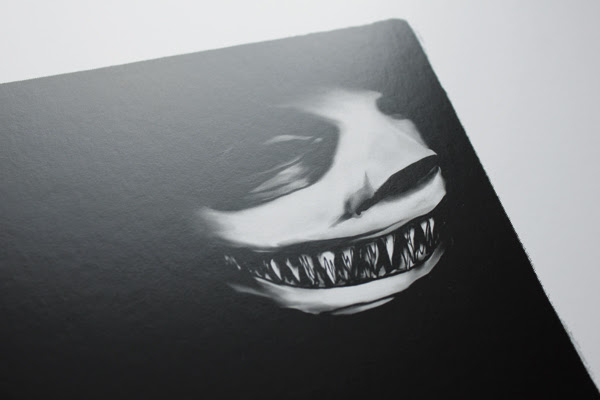 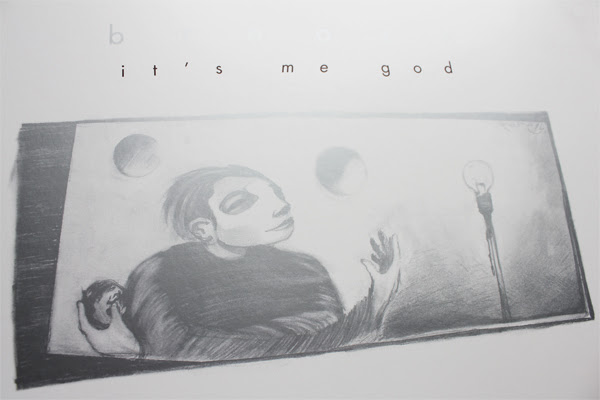 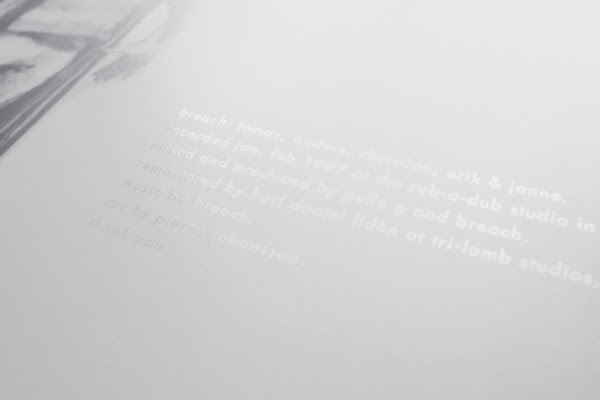 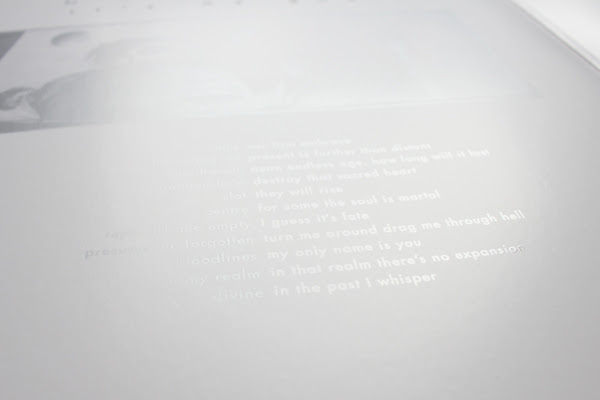