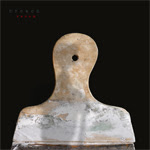 The circle is nearly complete: Apocaplexy lastly releases Breach's infamous album 'Venom' on vinyl. Originally released by longtime conspirators Burning Heart closely prior the new millennium it is probably the bands most well received work. Through a connection to Neurosis it even saw a US licensing by Relapse Records. This deal wasn't built to endure for a long period. About the time Relapse started to show bigger interest in working closely with Breach, the band and it’s internal relations started to deteriorate.

'Venom' was the breaking point for Breach. The steps away from the classical hardcore into a heavier, darker and more complex approach were taken slowly but steady – 'Venom' was the defining moment for what this band was capable of and what made them so unique. The heavy riffing, meditative and almost tribal rhythms, the overall claustrophobic atmosphere alongside the trademark vocals and apocalyptic lyrics made this record one of a kind. This record even brought a full-on music video in form of the instrumental 'Diablo' with airplay on global music programs. Still Breach unfortunately only made a small impact in the overall picture of heavy music, only gaining a small circle of loyal fans. Over the years this group of loyal admirers grew in numbers and Breach's influence on contemporary heavy music is unmistakable – and 'Venom' was the main reason for this.

Now for the first time in years the record will be available on vinyl again. After bringing 'Godbox' and 'Kollapse' to vinyl, Apocaplexy is proud to announce the second coming of 'Venom' in it’s full glory, licensed by Epitaph Europe, remastered by Karl Daniel Lidén, cut on 45rpm, pressed on 180g vinyl and with a newly designed LP artwork by Pierre Johansson, which is printed full colour & Pantone on heavy gatefold jackets. 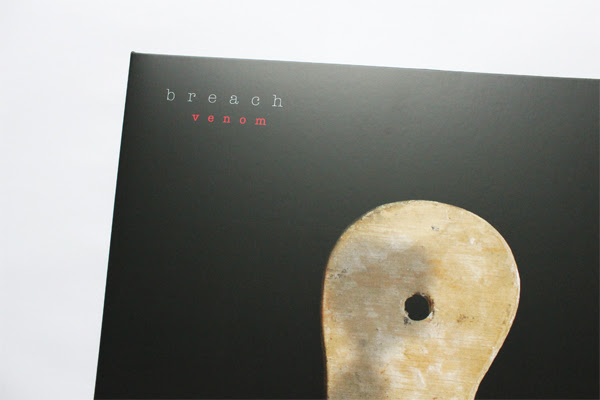 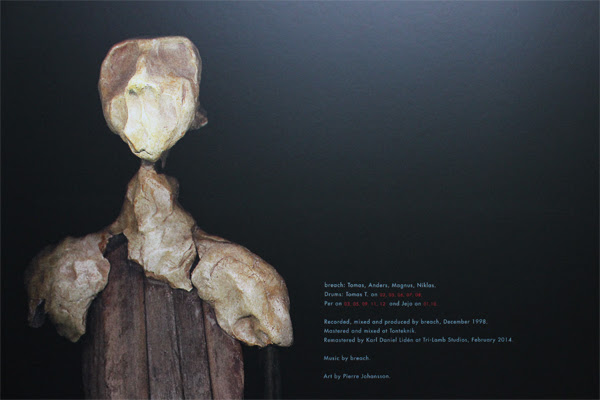 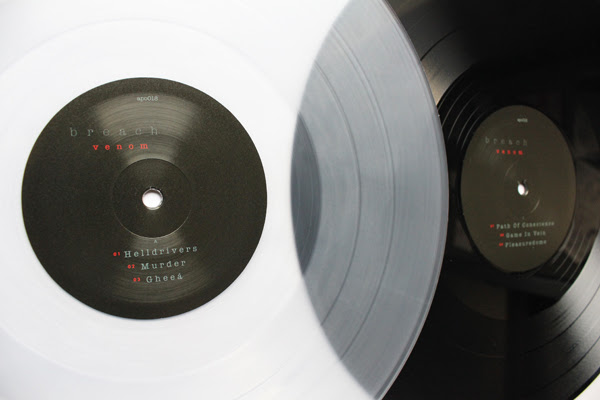